The city and port of Idra lies on the shore of the same name, separating the island from the mainland and Cape Metohion.

Rows of majestic mansions made of gray stone and more modest white houses with tiled roofs, terraces running up from the perfect horseshoe harbor, form a unique panorama of the city of Idra. Mansions along the coastline were built during the XVIII century on trading income with America and France during the Napoleonic Wars – the Fleet of the Idra at that time was one of the few not submitted "International sanctions". In addition, the islanders then had a special relationship with the Ottoman port and did not pay any taxes, in return, providing the fleet of Sultan by sailors and courts. And at the same time, practically everywhere in the harbor can be found tools and statues of the heroes of the war of independence, reminiscent of the role of iders in history – almost a third of the captains of the Greek vessels of that period were immigrants from this island. 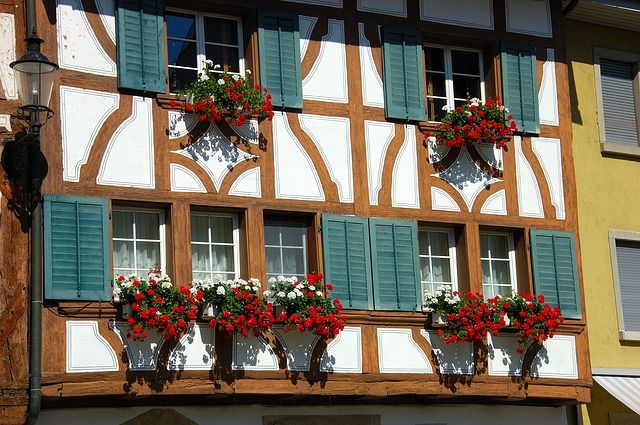 Reviews and studies of trips

On the boat on the islands. Island of Idra (Hydra)

Our ship went to the island of Idra. Island is interesting because there is no transport, except for garbage trucks. Transport is represented by boats, horses and donks with mula read more →